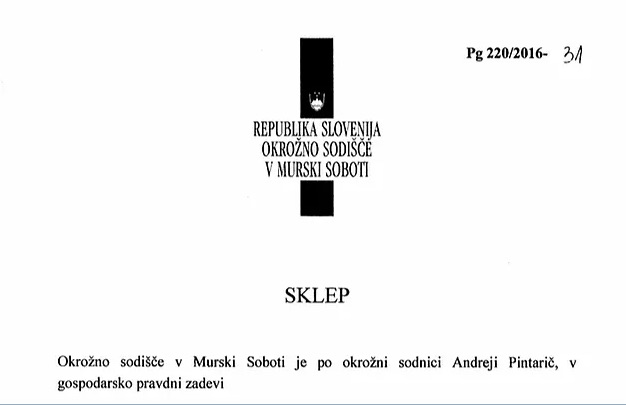 Arbitration, the so-called “private justice”, falls within the “alternative methods for resolving disputes (ADR – Altenative Dispute Resolution).
It consists in the agreement by which the parties refer the solution of the dispute that opposes them to a third party, the Arbitrator, thus renouncing to contact the State Judicial Authority.
The Arbitrator, who can be a single person or a board of three or five people, decides the dispute according to the rules established by the parties or dictated by the code of civil procedure.
The arbitration decision, known as the Award, has the same binding effect as a contract when the arbitration is “non-formal” ie it follows the rules established by the parties and a sentence when the arbitration is “ritual” ie it follows the rules dictated by the code of civil procedure.

The advantages of arbitration are many: speed, confidentiality, competence and limited appeal.

Arbitration can be used in almost all areas of law (Article 806 of the Italian Code of Civil Procedure only excludes disputes concerning “unavailable rights”, that is, rights which the private cannot renounce because they are also an expression of a public interest) .

Arbitration is the main method of resolving disputes in the agri-food sector because an arbitration clause is present in all standard contracts and general contract conditions prepared by trade associations.

The private jurisdiction is better suited, for speed and flexibility, to the problems of the agri-food sector which, having as their object perishable goods destined for consumption, must be resolved quickly, competently and with decisions that are difficult to modify.

In fact, it is unthinkable that the marketing of a batch of goods should wait for the conclusion of an ordinary judgment before the first or second degree judicial authority.

The defense of clients’ interests in arbitration as well as participation in proceedings as an arbitrator is one of the main specializations of the firm, especially in the agri-food sector where the lawyer. Rebellato, for more than a decade, has sponsored arbitrations administered by the Granaria Association of Milan, the AGER Bologna, the Cerealsemi of Genoa, the GAFTA and FOSFA of London, the Paris Grain Trade Association (Incograin) of Paris and the Arbitration Chambers established at the Vienna, Stuttgart and Nuremberg Commodity Exchanges.

On the strength of this experience, the firm also offers its own arbitration service called SLR 20 (click here for more information)

Below is a reasoned index of the posts related to this subject in the studio’s blog: