Since 2007 the firm has specialized in  agri-food law  dealing with:

Another area of operation of the study is that relating to  medical liability , both in criminal and civil matters, with the peculiarity that the firm lends its work solely and exclusively in favor of doctors and health facilities.

Furthermore, the firm has always been involved in:
– civil disputes (family, succession, obligations and contracts, real rights, compensation for damages);

– banking and financial law (with particular attention to banking and investment contracts);

The specialization in agro-food law has led the lawyer. Leonardo Rebellato to become a member of the GAFTA (Grain and Feed Trade Association) of London and of AIDA-IFLA (Italian Association of Food Law).

In 2017 Luca Rebellato joined the studio that he has  passed the qualifying examination for the legal profession in 2019, ranking in the top ten new lawyers in the district of the Court of Appeal of Venice.
The lawyer Luca Rebellato deals with civil, commercial, labor and new technologies law.

The lawyers Leonardo and Luca Rebellato always personally follow all their cases and have organized their own firm in order to be able to deal with any controversy, even large ones, with the same effectiveness.

In summary, the Rebellato Law Firm is dedicated to both litigation and consultancy activities, combining quality, experience and specialization. 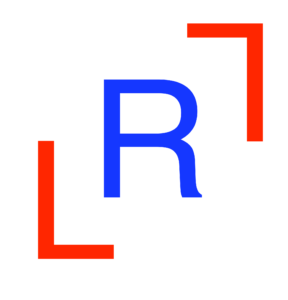